“It’s a Win-Win for Wales”– that is the motto of the new weekly Welsh lottery program Loteri Cymru. Broadcast every Friday night at 8pm on S4C, the show donates 20% of its profits to charitable causes for local communities in Wales. The rest naturally goes to the lucky winners with the right numbers. And how do you find out whether you have won? By watching the lottery show with the Ventuz-powered draw graphics created by Kinetic Pixel.

The Kinetic Pixel team have been involved since the launch of the program in March of 2017. For them, the weekly preparation of the three-minute show is divided into two parts. The first phase starts on Tuesday, when the marketing department of Loteri Cymru sends over a spreadsheet with the most interesting facts and figures from last week’s draw. These numbers are used to create animations that mostly involve 3D-rendered maps of Wales with camera fly-overs to show hotspots of where the winners are located, which counties or towns have done especially well or the distribution of charitable funds.

“Designing this part of the program takes us about half a day”, says Craig Hann of Kinetic Pixel. “We can work very quickly by loading the data from the spreadsheet into our custom control software and pushing it into Ventuz from there. We then render out the animation and send it to the customer, who includes it into the rough-cut along with the week’s VT clips, and adds a voice-over for broadcasting on Friday.” The whole draw show is ready to go by Wednesday evening apart from the winning numbers.

The critical phase however is the weekly drawing of the winning numbers. This happens every Friday at 7pm using a third-party random number generator. Representatives from Loteri Cymru and their lawyers are present to ensure the strict procedures and security measures are followed to the letter. The draw process is completed, the numbers are verified, and everything is ready to create the final sequence in just a few minutes. The results are then streamed into the Ventuz scene, which is a combination of pre-rendered slates from Cinema 4D and real-time texture mapping of the numbers onto the balls. By 7:10pm, the final draw graphics sequence has been rendered live from Ventuz into the Avid edit suite and is ready for voice-over. Then the previously prepared segments are added, and at 8 o’clock the entire program can be aired to the eager viewers.

Although the entire show is put together inside of the Ventuz real-time engine, much of the content consists of pre-rendered models and sequences from Cinema 4D, designed and supplied by boutique CGI house Bomper Studio. Ventuz offers a very streamlined workflow for the integration of Cinema 4D content, but the team faced a few hurdles. Joe Styles recalls: “We used the live-link between Ventuz 5 and Cinema 4D extensively. It is great for importing models and cameras seamlessly. But it doesn’t work with animations. And since we need so many of them, this required a few workarounds. However, we were able to take a first look at Ventuz X just recently, and it seems like the new 3D features will cover exactly this problem. Our camera model is currently based on animating between ‘waypoints’, but the ability to load paths from Cinema 4D into Ventuz will make the programming of camera flights a piece of cake in the future.”

Nonetheless, the use of Cinema 4D models in the lottery program allows Kinetic Pixel to create some very appealing graphics. “The maps are always interesting to create”, explaines Craig. “We can extrude any county by height and bring it up like a bar chart according to the lucky winners. Normal maps are used to show smaller postcode and city boundaries. Mapping the geographical coordinates of longitude and latitude to the Ventuz coordinates is always a challenge, but something we are familiar with from using Ventuz on many UK Elections. It looks like Ventuz X will also offer a node to simplify this workflow.”

Kinetic Pixel can look back on many years of experience with Ventuz, which is why these few complications did not cause them to ever doubt their pipeline. “We know Ventuz well, and know it can be relied on each week without issue – no frame drops, glitches or errors”, said Craig. “The way we automate and integrate with Ventuz is bullet-proof, and that was very important as we cannot run the draw more than once without serious repercussions. The final output looks great too, and we knew we could achieve that with Ventuz, plus we had our eyes open about where the challenges lie.” 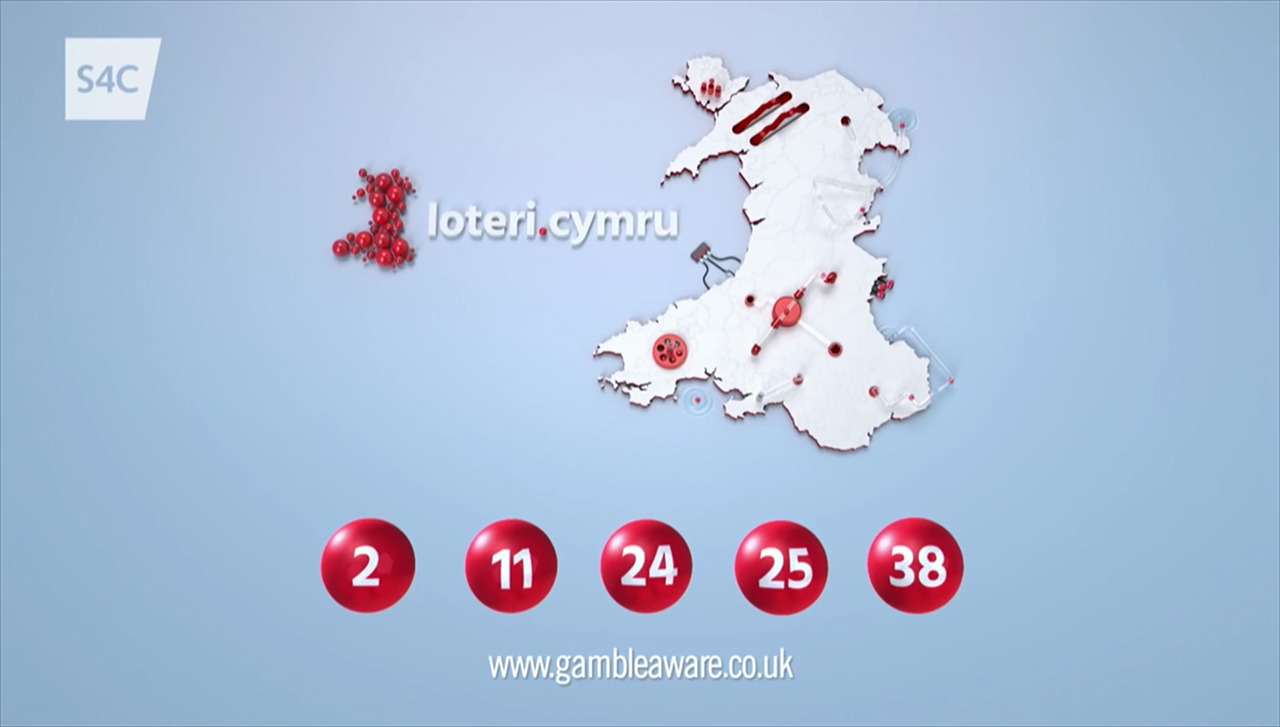 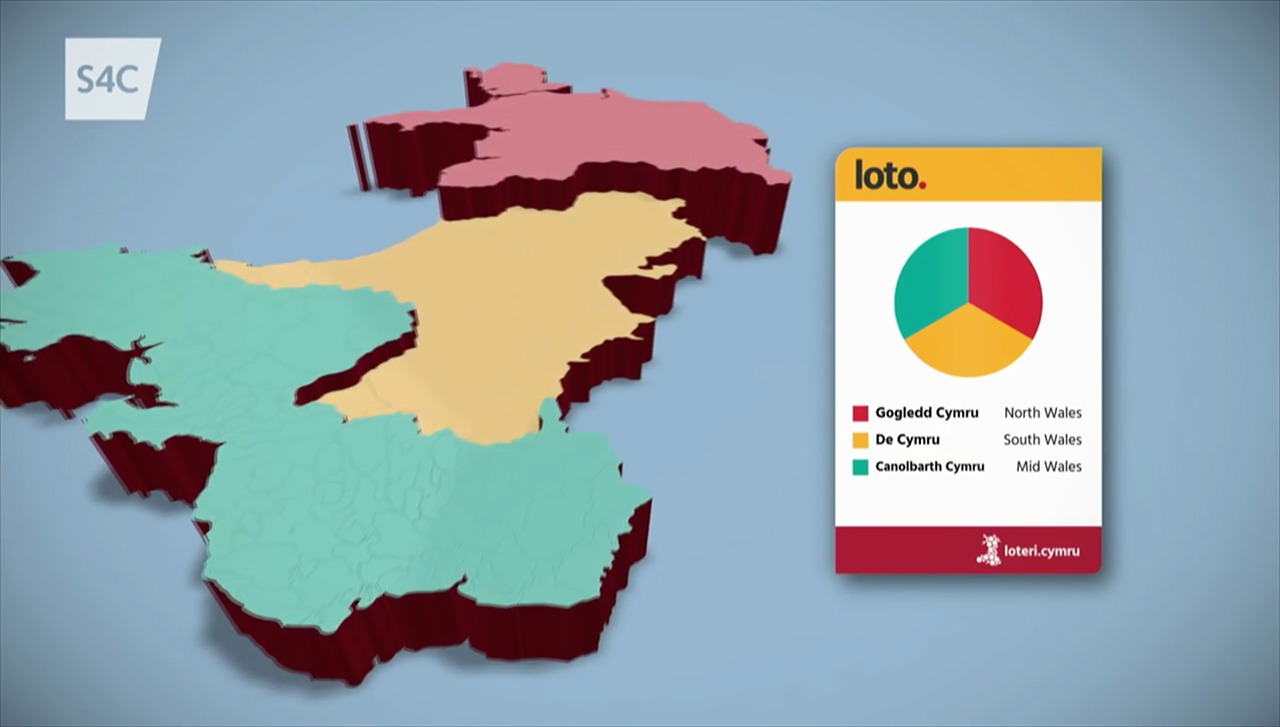 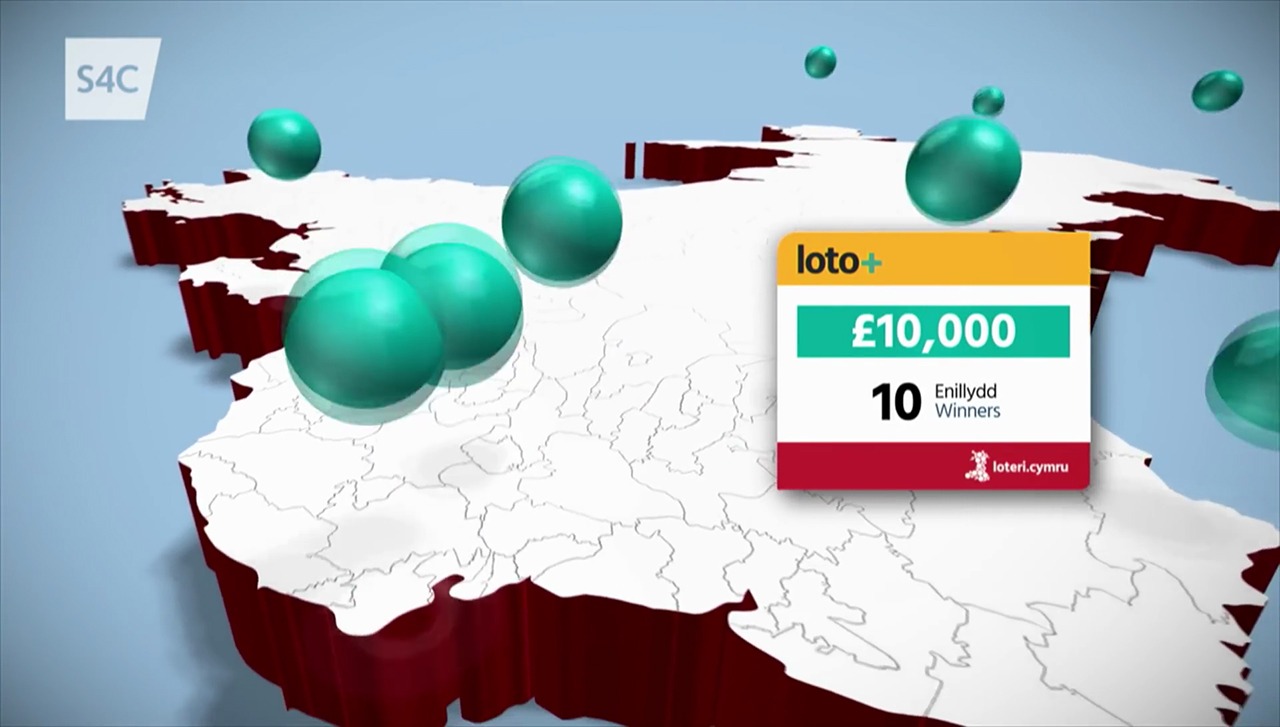 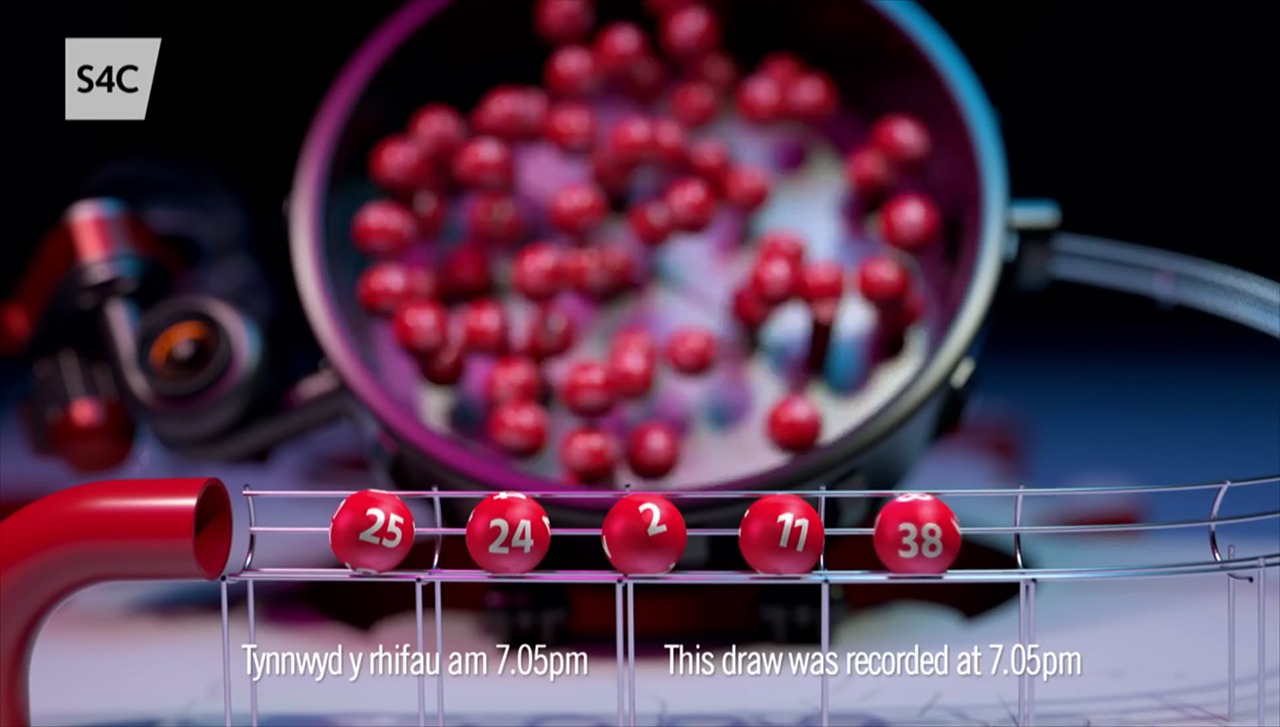