One would not think that there is a lot of interest in the UK for American Football, but the BBC knows better. Indeed, they are dedicating two sports broadcasts to this year’s NFL season with “NFL This Week” on BBC Two and “The NFL Show” on BBC One. In cooperation with production company Whisper Films, the agency Mammoth Graphics has installed a Ventuz-powered touchscreen application for interactive analysis.

The application combines league tables with featured content, such as images, social media comments and video clips. The well-designed and animated interface uses tiles for the touchscreen features. An additional drawing tool enables the presenters to illustrate and highlight certain aspects of the game footage in real-time. The entire content is customizable using a remote application based on the Ventuz API and developed by Mammoth Graphics.

“We have created a very efficient workflow using Ventuz”, explained Phil Long of Mammoth Graphics. “It allows us to seamlessly acquire clips from the edit suite as well as images that we have designed, and quickly add them to a touchscreen the pundit can operate with hardly any rehearsal. Production just ask for what they require and shortly afterwards it’s available for them on the screen.”

Ventuz runs on a small custom-built PC with a full-size NVidia GTX 1080ti graphics card. The video output is converted from HDMI to SDI and genlocked to the studio’s sync generator. For optimal flexibility and control, the resulting real-time content is available for viewing in the production gallery as well as pushed to the screen on the studio floor for touch interaction.

Mammoth Graphics has recently realized a similar solution for Chelsea TV’s studio. Phil Long sees great potential in this type of application: “Today’s sports broadcasts are all about analysis. A data-driven touch installation perfectly complements in-studio discussions and expert features. We are sure that we will be doing more of these jobs with Ventuz in the future.” 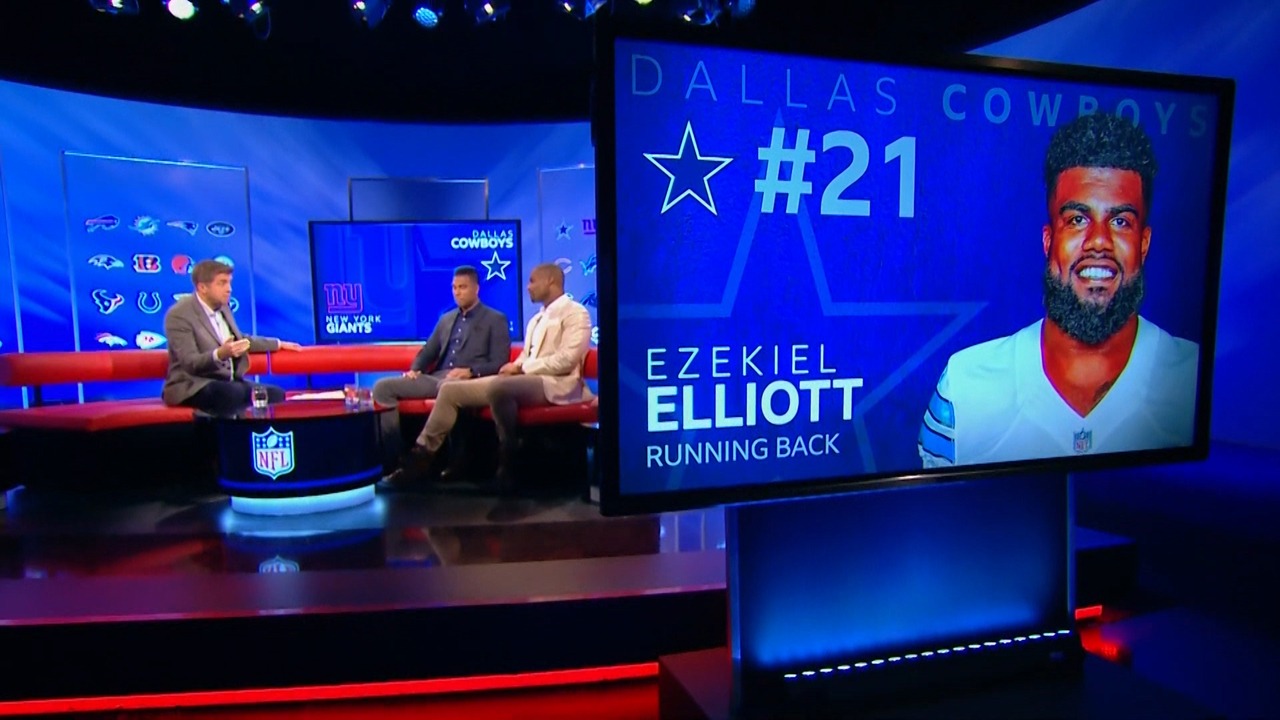