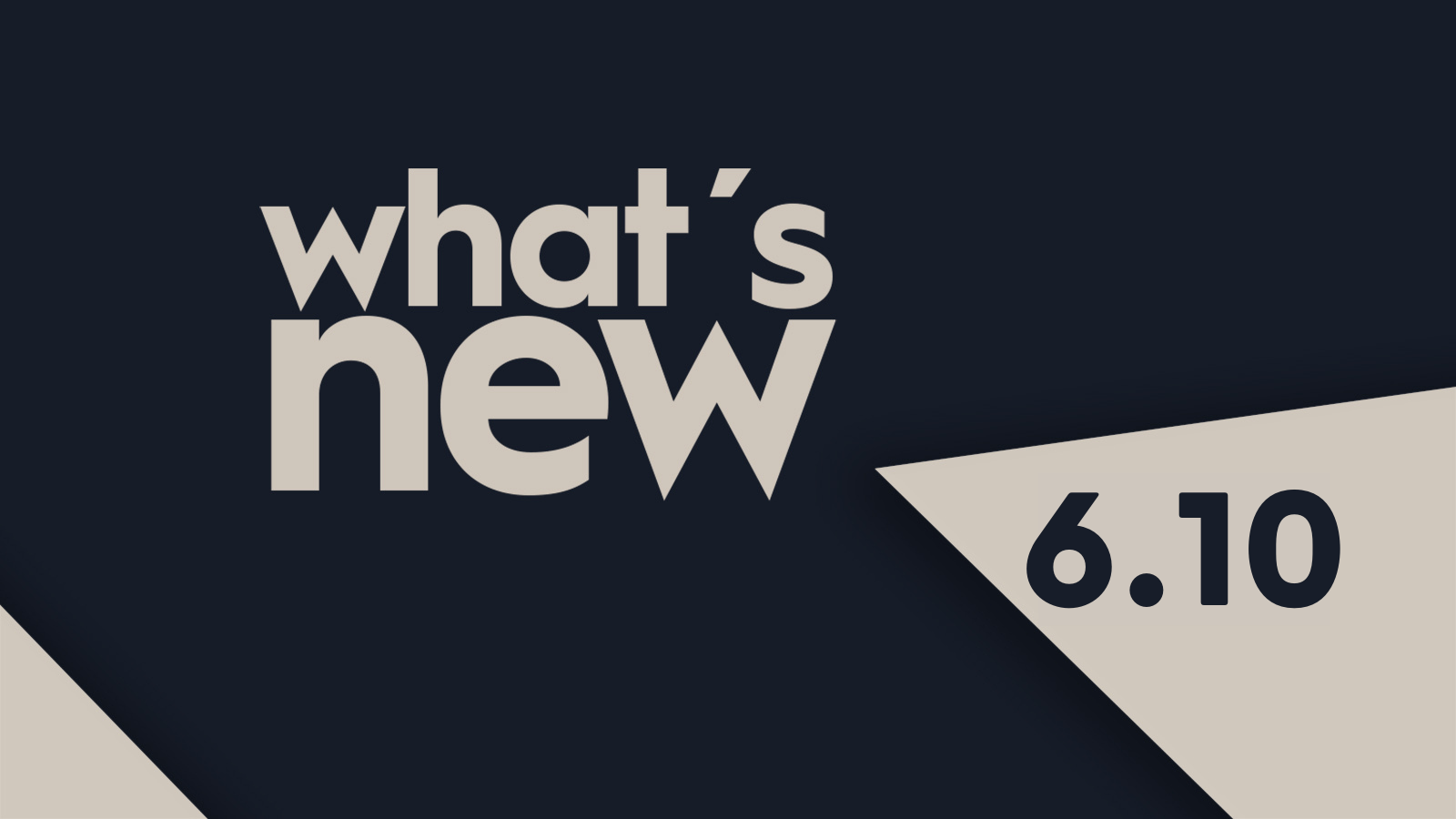 New effects are now available on 3D layers, like the new and improved Depth of Field (DOF) calculation. It now creates much better and physically accurate results, and even allows to visualize the “Focus Plane”.

A new Depth Keyer has been added to 3D layers, that allow keying out certain parts of the scene based on the depth buffer information.

A new IPP (Image Post-processing) effect has been added to all 2D and 3D layers, the SwapRGB effect, used to reorder and re-assign the color channels of any given layer.

The brand-new Simple HTTP node is another key feature in Ventuz 6.10, that allows you to send asynchronous GET, POST, PUT and DELETE commands to an HTTP server. The resulting data can be presented as a string that can be parsed later using Ventuz content nodes, and it can trigger  events on successful or failed transfers.

Other minor node improvements include an extended ShrinktoFit Text Effect, that gives you greater control over the text layout and the ability to write Log files when using Log Nodes.

Ventuz has always been designed to integrate with other industry applications to create very advanced scenes. Ventuz 6.10 adds new tools and enhancements that will help you to update and streamline your workflows.

The integration with 3rd party 3D applications has been greatly improved. Maxon®  Cinema4D LiveLink now supports up to the latest Cinema4D R25 version. The file-based workflow has been improved with a renewed Geometry Import node, that now supports updated versions and more features for most 3D exchange formats, and new 3D file formats, such as STL.

Ventuz Community and Core editions have also received an update with a new maximum output resolution of 4K DCI (4096×2160 px), increased from the previous maximum resolution of 4K UHD (3840×2160 px).

In addition, Community and Core editions can now run on standard Virtual Machines, like VMware, VirtualBox or Hyper-V. This feature was limited to Enterprise editions before, nevertheless, running on cloud solutions like AWS will be still only supported on Ventuz Enterprise editions.

Ventuz 6.10 includes various new features for Ventuz Director, with the new filters in the Asset Browser window, that will make a lot easier to find assets that will be used on Director templates.

The recently introduced Director Macros functionality has also been updated with a brand-new Macro List Window, that allows triggering macros in your GUI, without the need to use keyboard shortcuts.

Other minor Director improvements include the option to remove shows from the Recent Shows start screen and new Playlist column that can display thumbnails of the items in the playlist.

>> Updated Audio Gain control for AV inputs, that now can go up to 24dB