Gestmusic, part of Endemol Shine Group, is one of the top TV production companies in Spain, specialized in the creation and production of audiovisual game show formats. It has been in the market for more than 30 years now, being an integral part of TV history in Spain, with big successes like “Crónicas Marcianas”, “Tu Cara Me Suena (Your Face sounds Familiar)”, “¡Mira quién Baila!”, “¡BOOM!” or “¡Ahora Caigo! (Still Standing)”. The team also created the revolutionary format “Operación Triunfo” that was sold to more than 25 countries worldwide.

A highly productive and creative company like Gestmusic needs an efficient real-time graphics software solution at their disposal, so when their inhouse-created tool couldn’t keep up with the challenges anymore, they turned to Ventuz for relief.

“We developed our own graphics solution back in 2006 and are still using it for a few formats”, explained Jordi Selma, Head of the Graphics/Infographics Department at Gestmusic. “But when our shows became more demanding and the viewers’ expectations grew, we simply needed more graphics memory handling and a more up-to-date engine that could handle 3D graphics. It was time for a change.”

After looking at almost every broadcast graphics system available on the market, Gestmusic decided to go with Ventuz. “We needed a tool that could handle the GPU resources more efficiently”, said Jordi. “Also, engine stability was a must, we were looking for a flexible design and creation interface and a powerful SDK/API, because we handle a lot of uncommon data connections. Ventuz offered all of this, and a lot more.”

The first project Gestmusic put into reality with Ventuz was “Bailando con las Estrellas”, which is known internationally as “Dancing with the Stars”. The team chose this show, because the logic was rather straightforward, which allowed them to ease into the new workflows. Nonetheless, Ventuz surprised them. “We didn’t expect the power of creating complex logic in an easy and graphical way by the use of complex node trees. This allows us to create TV show formats easily and without any coding.”

This encouraged the team to quickly remodel more complex shows with Ventuz, such as “Ahora caigo”, a versatile game show with timers, questions, speed selections, and many more features that need on-air visualization. The open I/O structure of Ventuz and the easy integration of data feeds makes it possible for Gestmusic to create the entire show without a single line of script inside of Ventuz.

Additionally, Ventuz is a game-changer also in terms of design. Especially the recently introduced particle system enables the team at Gestmusic to create the entire design inside of the Ventuz Designer interface and reduces the need for transferring assets from 3rd party tools. However, when external 3D assets are required, the live-link between Ventuz and Cinema 4D provides an incredibly simply workflow.

“We have certainly made the right choice with Ventuz”, said Jordi. “It allows us to deliver our best work while at the same time simplifying our workflows. We are looking forward to putting more and more shows on the air with Ventuz.” 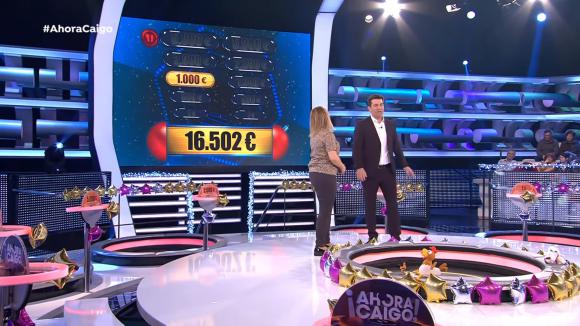 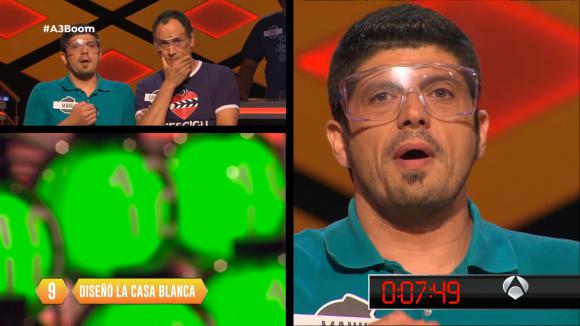 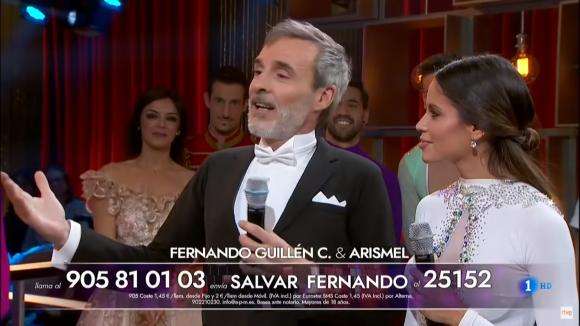