The famous clock Orloj is one of Prague’s most valued monuments and a must-see for anyone visiting the Czech capital. It is over 600 years old – and naturally requires periodical check-ups and reconstructions. Which is why the Orloj was taken down off the south wall of the Old Town City Hall and likely won’t return until the end of the summer. But visitors must not miss out on the famous attraction: the agency Xlab has replaced it with a fully functional, Ventuz-powered digital replica.

“I approached this project with maximum respect, as the Orloj is older than all of us and the original creators and other contributors throughout history have put all their genius into this elaborate device”, says Adam Široký of Xlab, who was responsible for the project. This included a lot of research on the mechanics of the clock, which shows not only the current time, but also Old Czech time, Babylonian time, sidereal time, location of the sun in the Zodiac, position and phase of the Moon, and other astronomical indicators. Additionally, the monument features moving statues and images of the 12 apostels that are shown in two windows at the top of the clock. The goal was to create a digital replica that would incorporate all functionalities of the real Orloj.

Bringing all this together in one fluent project was quite a task. The team assembled many of the assets as 2D images, such as the background and the objects on the astronomical dial. The moving figures and apostles were captured in the form of videos which are accompanied by bell sounds. Just like the real Orloj, the digital clock shows these videos on every full hour between 9 am and 11 pm.

One of the biggest challenges in this project was the 3D replica of the moon. The sphere in the real Orloj is half black and half silver. By rotation, it indicates the phase of the moon. “The silver half of the real Orloj reflects the surrounding Old Town Square”, explains Adam, “and I wanted the digital version to do the same thing. I used the Skybox feature in Ventuz and added a photo of the Old Town Square as a reflection for the shiny part of the moon.”

Although the Orloj is a complex masterpiece, it is slightly inaccurate in its measurement of time due to its mechanical nature. Therefore, it needs frequent adjustments. When Adam started to create the logic behind the digital Orloj, he had to pick between two options: to either operate the digital Orloj like the real one from an internal process which would be truer to the original but result in the same faulty time measurement, or take external data sources as inputs for the animations and thus display the accurate time. Adam chose the latter: “I created an external script that translates the values coming from a library into the real-time project. Ventuz made it incredibly easy to bring all the different parts together and adjust their position and rotation according to these values.”

The digital Orloj has been up and running on 1000 kilos of LED screen since February. It will remain there until the real Orloj returns. “According to the old legend, Mr. Hanus, the original clockmaker, was blinded after he finished his work so that he could not create another clock and Orloj stayed unique. Let´s hope Xlab is safe“, says Adam. We sure hope so too, because we expect to see more amazing Ventuz work coming out of Prague. 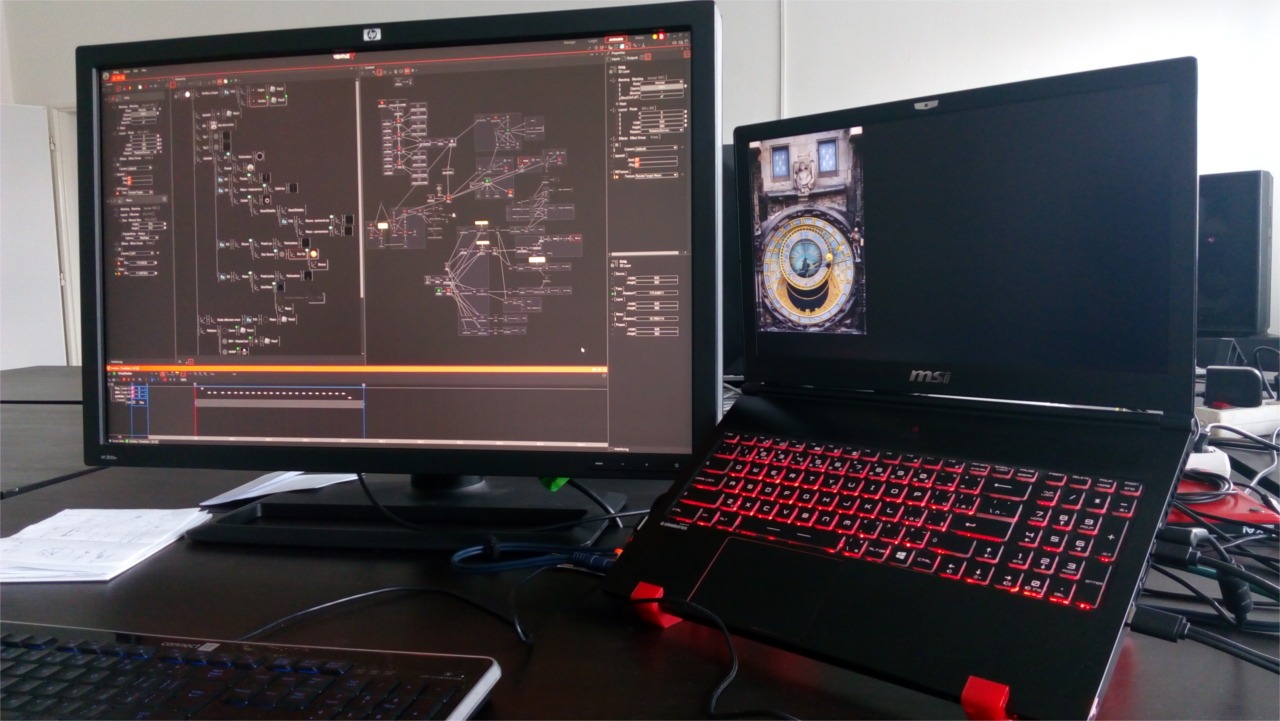 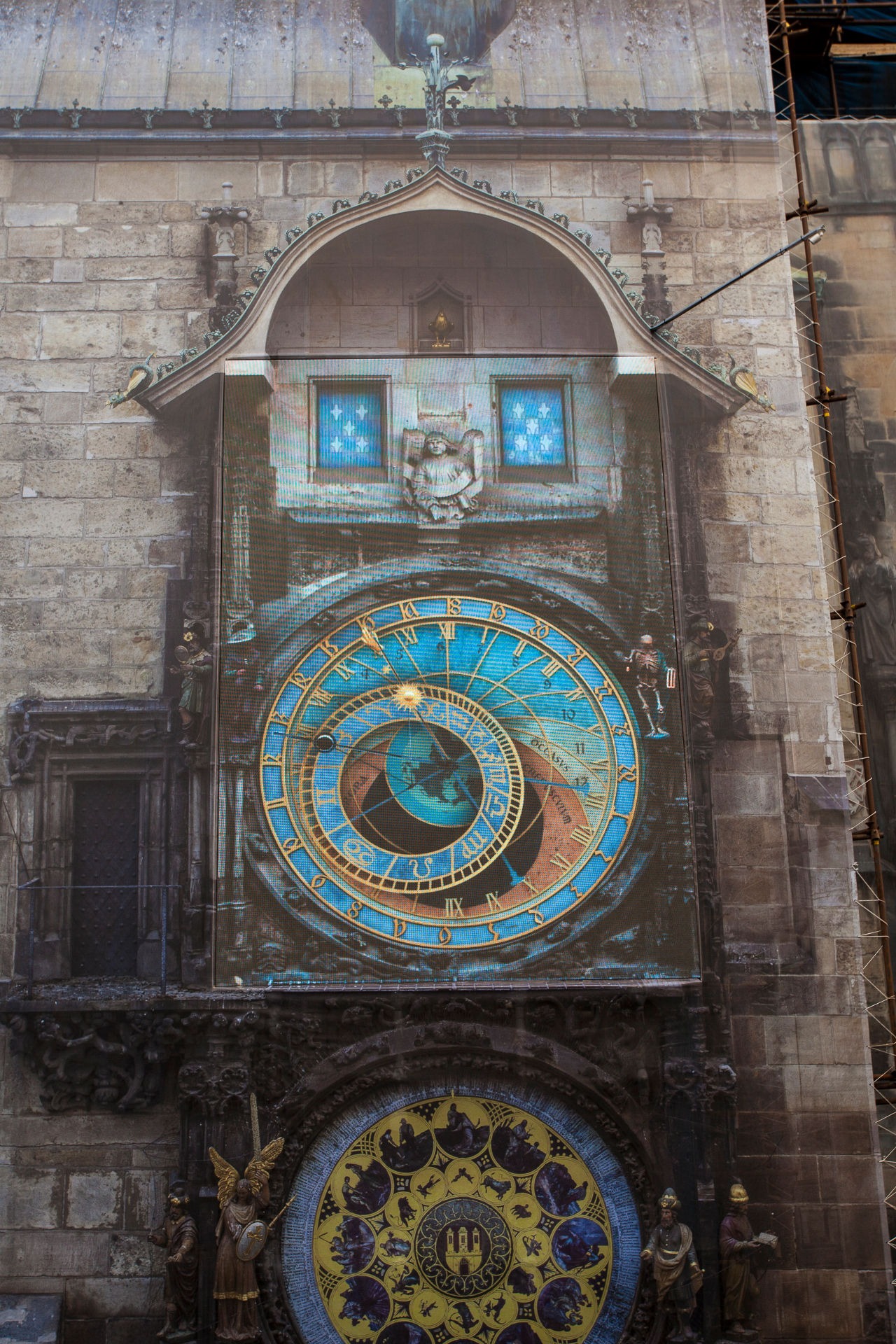