Social media is still an important buzz word in the media industry. Increasingly companies are trying to utilize the vast potential of Twitter, Facebook and the like. In 2014, the German company Carl Konferenz- & Eventtechnik created a tool which allows producers to integrate social media into their presentation and event setups.
„Our customers were asking us for solutions which would enable the audience to actively participate through text messages and Twitter”, explained Johannes Heimann, the company’s CEO. “They wanted us to seamlessly integrate the messages into the media content on stage. We have been enthusiastic users of the presentation software Ventuz for many years. Therefore it made sense to develop a tool which would closely communicate with Ventuz.”
The product is called send ON SCREEN®, a browser-based application which automatically searches a number of social media sources for hashtags. The search results are then displayed in a management interface, where the producer or host can filter the comments manually and send them out to a Ventuz server via RSS feeds, Json scripts or as an XML file. The system also supports text messages, Whatsapp and Instagram. Visitors are thrilled by the opportunity to use their personal phones or tablets to publish messages which will then appear as part of the graphical content on the projection surface or video wall.
Carl Konferenz- & Eventtechnik continuously strives to improve send ON SCREEN® in order to meet all of their customers’ requirements. “Just recently we implemented the visualization of photos”, said Heimann. “Currently we are working on a voting application which will automatically interpret poll numbers and illustrate them as pie or bar charts.”
The application will be on display at the Social Media Week, which will take place at the end of February in Hamburg, Germany. Also, send ON SCREEN® can be seen on the booth of Ventuz Technology at ISE in Amsterdam. Among the customers who have already used the application for their events are Brand eins and the German public broadcaster ZDF. 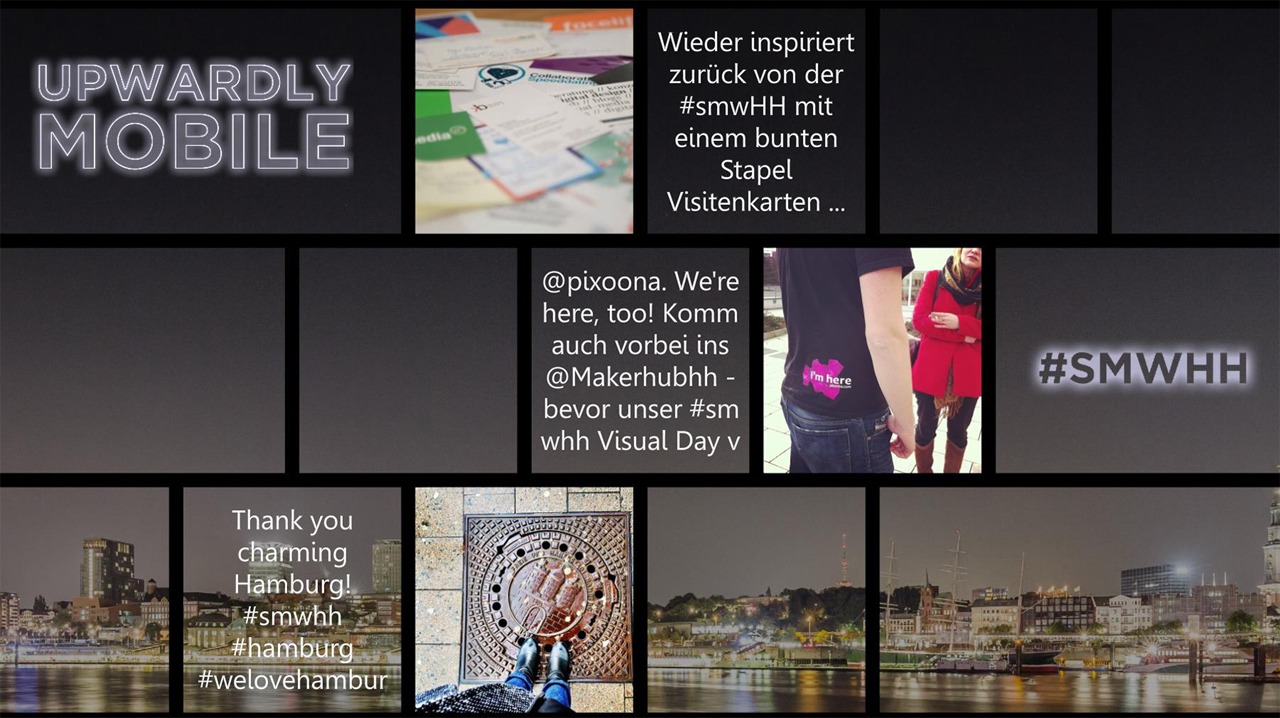 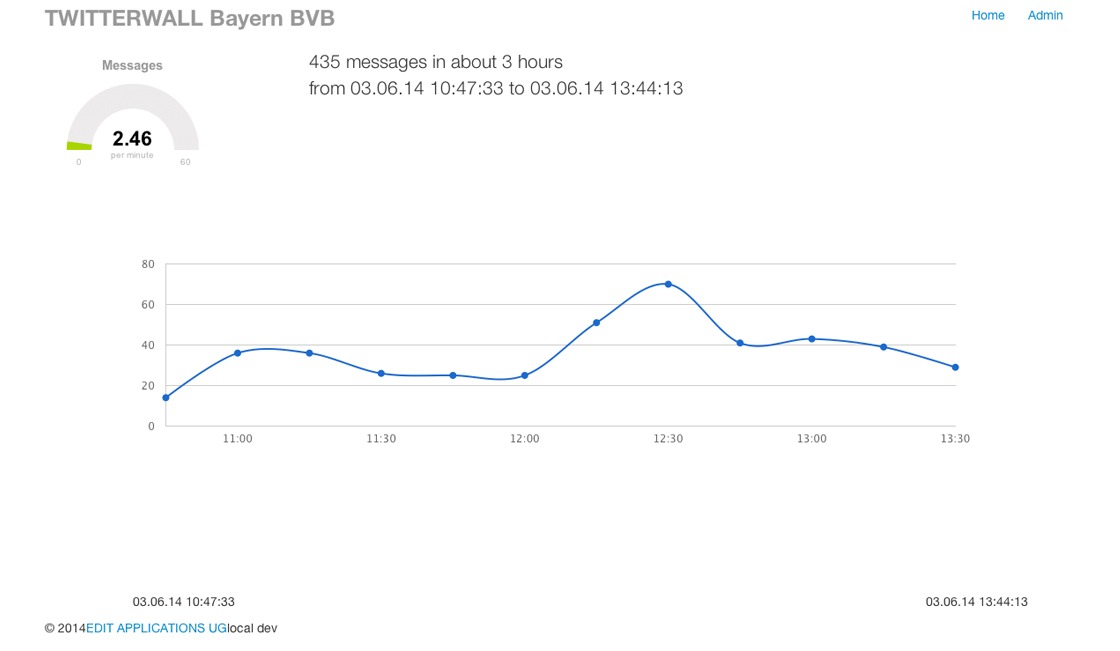